I seem to be out of step with current communication trends, as illustrated recently by the spat between actresses Bella Thorne and Whoopi Goldberg.

Thorne shared naked pictures of herself online because a hacker was threatening to make them public. A horrible and upsetting experience for her. Whoopi Goldberg commented on the talk show The View “If you’re famous, I don’t care how old you are, you don’t take nude photos of yourself.” A thought provoking sentiment, worthy of debate.

Thorne’s response was that Goldberg’s comments were “sick and disgusting”.

I was musing on these words and wondering if they were disproportionate when I heard Tanya and Nadim Ednan-Laperouse on the radio talking about new legislation around food labelling.

You’ll remember that their 15 year old daughter Natasha died from a severe allergic reaction to sesame, and that they’ve been campaigning ever since to make food labelling regulations more stringent.

I was struck by their control, their moderate language and demeanour and their measured, positive tone. No exclamation marks or capital letters. And it seemed to me that the restraint of these people who’ve suffered a tragedy was far more powerful than the outrage so often expressed nowadays.

A key factor of course is that much of our communication takes place in the ‘character-constrained’ online world. There’s no space to finesse an idea or offer a nuanced opinion. This is pushing us towards headline-grabbing, simplistic and unsophisticated language.

And I fear that this way of communicating is driving the way we feel.

I’m a great believer in the power of words to affect our emotions and mind set. There’s evidence, for example, that developing positive communication habits leads to a more optimistic attitude.

It’s entirely possible, then, that going straight to outrage and indignation without passing through mildly irritated, sad, disappointed or surprised is heightening our emotional state (and maybe our emotional fragility??????).

Plus, as we are all exposed to so many expressions of extreme emotion, are we becoming desensitised? Is the currency being devalued?

So, if we want to make a point and be heard in a landscape where most people are SERIOUSLY OUTRAGED, DISGUSTED AND DEVASTATED, perhaps we should try a dose of old fashioned restraint and a richer vocabulary? 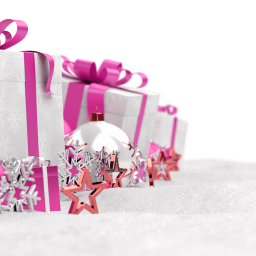 Authenticity – is it wrong to stand up straight when we’re giving a presentation? 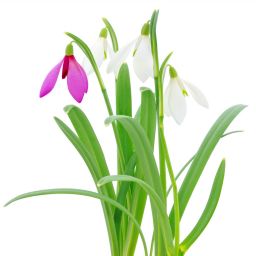