Light bulb moments in the training room are things of joy. I had one the other day during a session of interview practice.

I asked my client (let’s call her Esmerelda) a question but just as I thought she was getting going with the answer, she suddenly stopped. I was slightly thrown but gathered myself and moved on to another question. The same thing happened again and then a third time, each answer getting progressively shorter.

At the end of the mock interview we analysed how it had gone, and I referred to these abrupt endings. I revealed how uneasy they had made me feel.

“Yes, I saw the way you responded. It was obvious on your face. But I thought your expression was because you didn’t like the content. So then I made the other answers even shorter so as not to bore you”.

Nothing could have been further from the truth. I was very interested in her answers; I wanted more; I was disappointed when the content dried up.

She had misread my demeanour.

One of the reasons Esmerelda had come to me was that she felt she struggled to make a connection with people, especially those she didn’t know. In conversation and in presentations, she often lost confidence mid way because she sensed that her content wasn’t resonating with them. That led to on-the-hoof editing of her material, loss of structure and rushing to the end.

Our light bulb moment was realising that for years she’d been undermining her own confidence and credibility by misunderstanding other people’s behaviour.

This is very common – I’ve experienced it myself with trainees who have a flat or even frosty concentrating face. (As many people do including the two I live with). After the training, there’s unequivocal evidence that they had enjoyed the content (their feedback) but, in the session, a demeanour to suggest otherwise.

It’s the subject of Malcolm Gladwell’s latest book – Talking to Strangers. An excellent study of how humans are actually really bad at reading each other, often with tragic consequences.

And it’s a particular challenge in the online world: a topic which is coming up repeatedly with my clients. People are finding it hard to communicate into a vacuum or when there’s very little audience response. There are several issues:

So, how to avoid making the same mistake as Esmerelda, other than by a change in mindset?

Preparation is key – ensuring that the content we bring along is genuinely of importance and relevance to our audience. Let’s be guided by one simple question when selecting gold nuggets of content.

How is this of value to them?

That will give us the confidence to deliver the material as planned even in the face (literally) of an impassive audience.

And finally, we need to learn to speak into the camera rather than into the screen. This is not easy but will come with practice. It will ensure that we’re making eye contact with each person in the virtual room and may encourage a more lively response to our content. 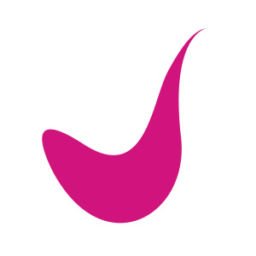 A psychiatrist’s seven steps to happiness (and confidence) 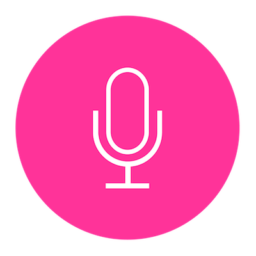 Respect and Connect – the key to excellent online communication